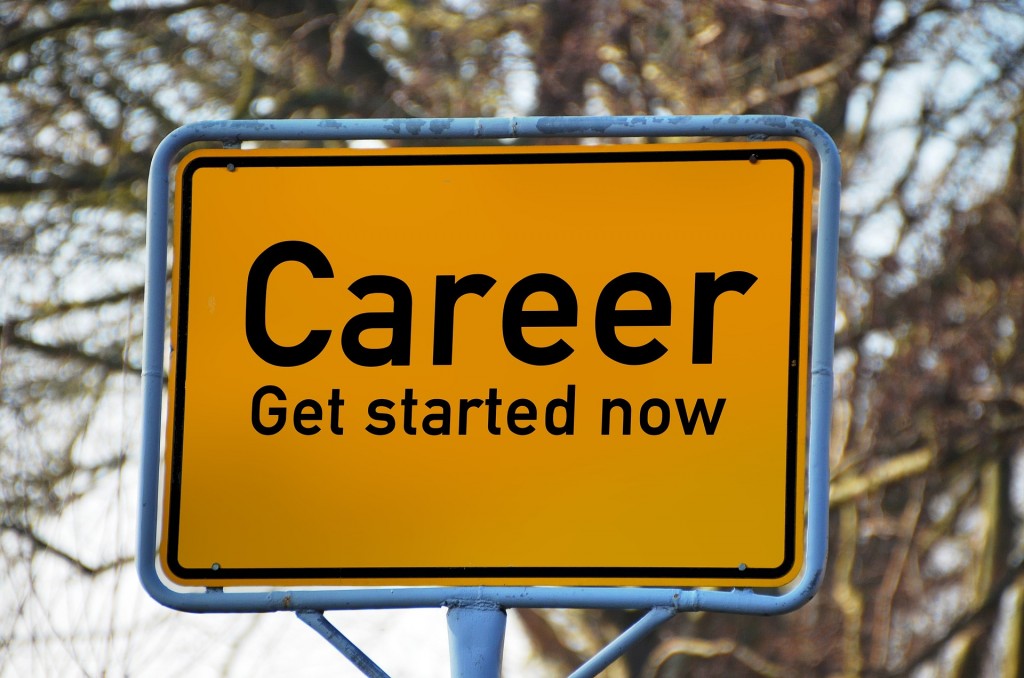 If you have a Victorian idea of charity where you and your fellow charity workers bestow gifts from on high to some grateful, needy beneficiaries, I’d prefer you didn’t join the sector. Doing things ‘for’ people just doesn’t work, at best it is only a temporary stop-gap. To make real change and to treat people with the respect they deserve you need to work with them, to find out the things that really matter to them and how they would prefer you to engage with them. We discussed this topic at a recent seminar I chaired, about working with your beneficiaries. I still see a lot of people in the sector who because of their general attitude (or sometimes because of the background they come from)- don’t truly understand the lives of their beneficiaries or what it is like to be in their situation.

If you work for a charity, everything you do should be about helping further your cause. If you develop an ego, this will get in the way. I’ve seen enough of the sector now to see the difference between the people who really care about the cause and those who like their ego to be massaged. Of course there is nothing wrong in taking pride in what you do and setting yourself goals and rewarding yourself when you reach them is a great way to keep motivated. However, that doesn’t mean you need to think too much of yourself. I had a practical example of this recently. I spoke at an ACOSVO Conference in Edinburgh. I was struck by how brilliant the attendees were and yet how modest they were. When they shared information about themselves it was in order to explain why they had a particular perspective on a topic or to share an example that might be useful to others, not to make themselves look good, name drop or #humblebrag. I am sorry to say that in London I have been to quite a lot of events where a number of the participants seemed to love explaining just how amazing they were and how everyone should listen to them and their opinions. If your ego is too big for your charity- or indeed, the charity sector, please go and work somewhere else.

3- If you think the charity sector is an easy option (it isn’t).

In various ways I have now had experience of the public, private and charity sectors. I would never present the charity sector as the easy option of the three. I am sure that people could find me examples of cushy jobs in certain charities but this could be found in any sector. In general, modern charities need to be run like businesses, while finding ways to work with the state, always keeping beneficiaries in mind and being very careful to keep public trust. In smaller charities many people have multiple roles- if they are not competent in each the future of the charity can be at stake. In addition to this, investment in training in the sector is characteristically low- meaning that people are often not properly prepared for the work that they do and also career paths through the sector are often unclear, so many people end up in a role that isn’t a clear career progression from their old one.

4- If you care only about a particular charity, not a cause (not the right attitude)

This may be a controversial one but it’s my view. I think that people in the charity sector who care about their charity but not about the cause are destructive. I have seen countless examples of charities not working together when they should; not merging when they should; not winding up when they should and not being advocates for each other when they should. Personally I always care about the cause not the charity. If I am working for a charity and another charity can do something better than us, I will always signpost people on. In fact, connecting people with good organisations that can help them is one of the greatest pleasures that I ever have in my job. Not enough people in the sector, in my experience, have an abundance mentality. They fight hard for their share of the pie, not realizing that by working together they could open a pie shop!

Charities don’t have monopolies on good. There are fantastic businesses out there, for example, that bring more good into the world than a lot of charities do. There are also a lot of good people who choose not to work for charities for a variety of reasons- many of whom will volunteer for charities, providing the extra, free help that is the only way that most charities can function. Also, merely working for charities doesn’t make you a good person- everyone has their own conception of what ‘good’ means but most would agree that your job is only one part of it.

I am of course a massive advocate of careers in the sector- running the Charity Careers group, spreading the message about how people should look at a career in the sector- and I have been a mentor for Charityworks. However, I sometimes think that people’s understanding of the sector is naive, misguided or at times actually destructive.

I know fantastic people in the sector and fantastic charities who bring so many good things into the world. However not everyone in the sector is moral and not every charity should exist. When people working for charities commit fraud or when we find out about charities whose work seemingly has little impact many people are surprised, but that’s sadly the way of the world. Charities are made up of real, flawed human beings.

If you are thinking of getting into the sector one day, please go for it,but do so with open eyes and then I think you really will be able to make a difference.