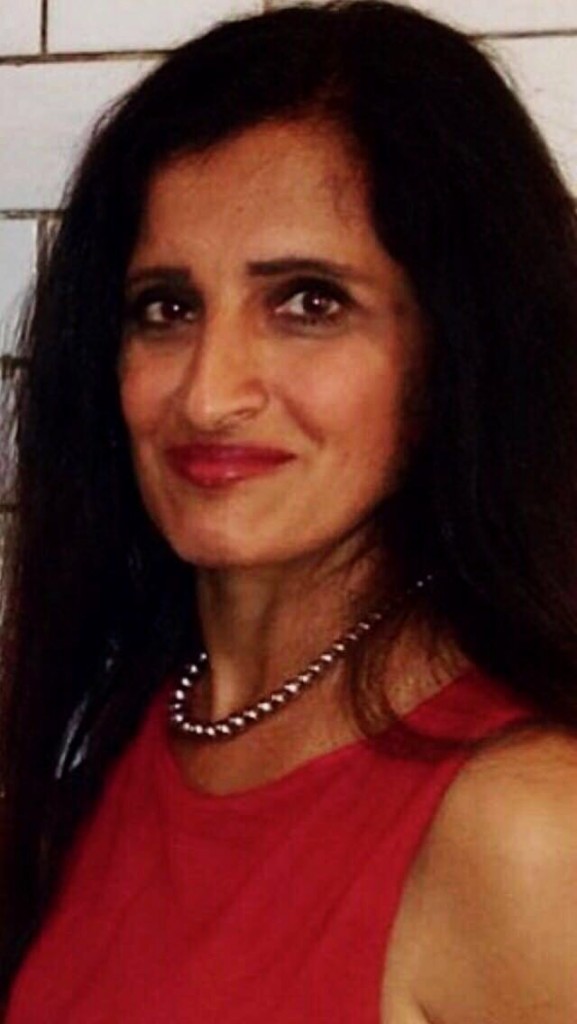 A guest post by John Harvey, Senior Communications and Project Implementation Officer, Binti Period LLP- for a very important cause

Manjit K. Gill is a woman on a mission. Her mentoring work in Nairobi with the Cherie Blair Foundation in 2013 led her to a shocking revelation: women in the developing world often do not have access to sanitary products. This led her to look at her own life experiences and took her on a journey to transform the way we think about menstruation.

Fast forward to 2015 and Binti, Manjit’s platform for transforming attitudes and the lives of women and girls in India and Africa. Binti’s approach is somewhat unique; Rupi Kaur’s ‘Period Stain’ instagram photo and Kiran Gandhi’s free-flow bleeding marathon demonstrated the taboos around menstruation in western society, beyond the Indian community from which Manjit comes.

Growing up, Manjit’s experiences are probably all too familiar for British Asian women. The experiences she documented included: sanitary products and underwear being kept hidden, restrictions around food during menstruation and attending religious functions. One of the elephants in the room when it comes to discussing the topic is its connection to sex, shame and honour – particularly, fear of disgusting men. This means breaking several moulds at a time and restrictions around female autonomy.

Manjit has to be tactful. She builds on solidarity with British women who also face similar hurdles, building on menstrual cultural similarities and turning them into a positive force for change. Her work in India treads carefully, taking an inclusive approach that educates girls and boys about what menstruation is, while economically empowering local women to produce eco-friendly sanitary pads. This multi-pronged approach of awareness, education and economic empowerment serves to change generations to come.

On her most recent trip to India, Manjit encountered women and girls whose stories she came to know were all too common. Women using spare cleaning cloths as sanitary products, bleeding freely when there is no cloth available and then changing their clothes several times throughout the day. Girls who don’t know why they menstruate and not believing some of the most basic scientific explanations, which are often told to them only after they have begun their first period – causing great emotional and mental trauma.

To stop the cycle of menstrual trauma and humiliation, Binti began by hiring 15 local women in Gurgaon to produce eco friendly sanitary pads to sell in the local community. Binti continues to interview young girls about their personal menstruation experiences, working with schools and women to educate and challenge attitudes. Around 23% of girls drop out of school after they begin menstruating. It is Binti’s education programme which uses a variety of tools that engage with girls and boys – understanding the biological, physical and spiritual aspects of menstruation – while also focusing smashing taboos and shame.

Binti’s message is a universal one that resonates, and has a mission that you can also be a part of. Through your donations, you can help today by way of donating to Binti. Take action now at:
http://binti.co.uk/take-action/