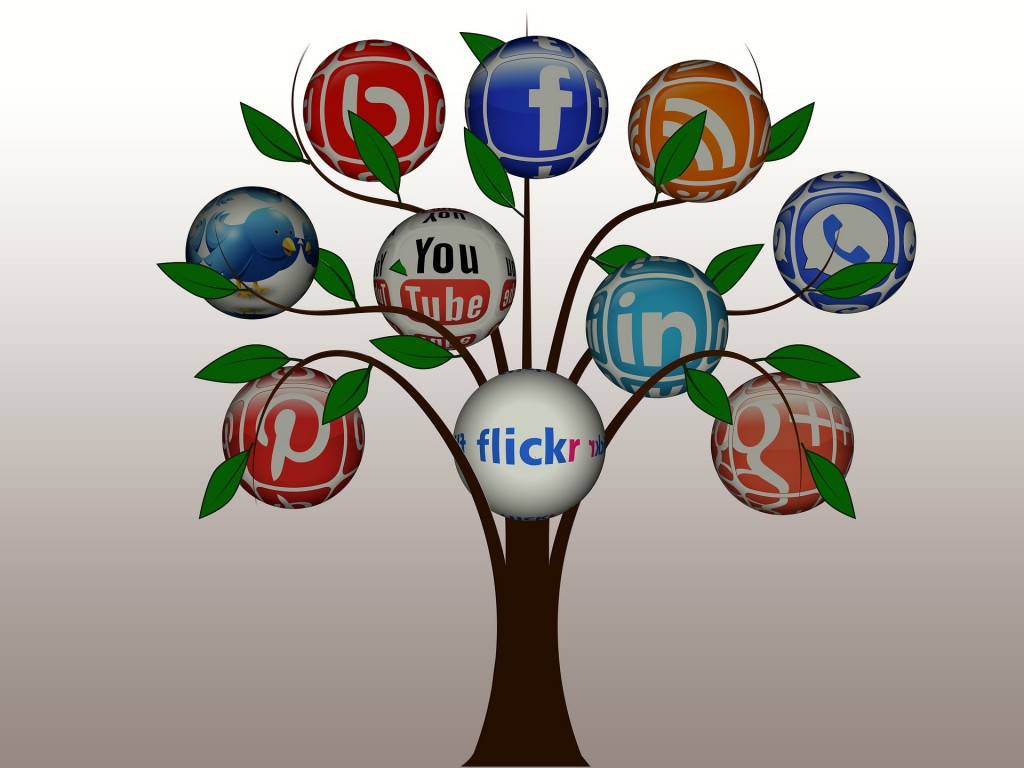 People who know me know how passionate I am about social media and how much I care about supporting small charities too. Well, this is a post about how those interests collide.

Visceral Business have done some great recent work about social media and charities.  Their report, the 2013 Charity Social Index can be downloaded from their website. The Guardian has interpreted the results to show the advantage that smaller charities can have in this area. This certainly isn’t a new topic- here is the Guardian again two years ago, for example. Here is a post on the Institute of Fundraising’s page. Here is a superb guide from Social Misfits Media, which includes contributions from Meg Garlinghouse at LinkedIn and Claire Diaz-Ortiz at Twitter. Here is CharityComms great comprehensive guide too,  written by Vicky Browning and Matt Collins. Finally, here is a joint project between Google, Media Trust and Charity Technology Trust to help smaller charities thrive online. Some of the many people I enjoy following online to help me understand more about social media and charities are Rachel Beer, Jude Habib, Zoe Amar, Nisha Kotecha, Kirsty Marrins, Paul Darigan, Scott Harrison, Rhammel Afflick, Leon Ward  and many more!

Plus the absolute world guru in this area, is Beth Kanter.

I think that there are a number of important reasons why social media can be particularly powerful for small charities. The first is that I think social media, if used properly, is a way to start leveling the playing field. I can see lots of small charities who punch above their weight on social media in a way that their budgets would never allow them through traditional advertising and communications. I also think that social media is an excellent learning resources for smaller charities. For example, if there is an issue that is particularly interesting the charity sector one week, by going on Twitter and looking at what organisations I respect are saying, I can pick up a lot more than I could from the papers- for free! Social media interactions can stop small charities from being ‘closed’ organisations and can introduce support and ideas from around the world: who could fail to be excited about that?

So my own top tips, in no particular order are:

1- Make that first step – As with pretty much any endeavour, the hardest step is the first one. When I joined Twitter, I didn’t see the point of it. It seemed full of inane celebrities babbling about a life beyond the reach of ordinary mortals, or people telling me they had Weetabix for breakfast. Over time thought, I began to see the value it had. Through Twitter I’ve now heard of new charities and initiatives, been inspired, read new research papers, made new contacts, shared some of my ideas and discovered a lot more about how the social sector can work more effectively around the world. When you first get involved with social media in any form, there is no reason to post/tweet/contribute a lot yourself (although once you start doing so it is likely to be a more rewarding experience). Take your time, listen and learn.

2- Don’t feel pressured – Sometimes it seems like the move towards social media puts people under a lot of pressure. You should be getting involved because you want your charity to be visible and you want to learn more, not because ‘everyone else is’. Similarly there are many forms of conflicting advice around things like how often you should tweet or what is the correct way to do things. Social media is new and is fluid and the rules are changing all the time. Be who you  want to be.

3- Be authentic – Related to the point above, I see people all the time who tweet things that are more interesting than the things I tweet, or who are really funny, or who post amazing photos. But social media shouldn’t be about competing with others, it should be about doing the best that you can and speaking with the voice that you want to. Also being authentic reduces the pressure. It doesn’t matter if your posts and updates are different, that’s because  you are different and your organisation is different. It’s great to learn from others but you should believe in the things that you want to say. Remember that you are an expert on your own charity and your own life.

4- Don’t treat the online world and the offline world as two different things – This is the one that really baffles me. Some people are caustic online, meek offline. Others don’t seem to get the connection between the words that they see on the screen and the real people behind them.  It’s a good rule of thumb not to say something that you wouldn’t say to a person’s face. It’s also worth thinking about the fact that any connections that you make ‘in the real world’ will enhance your online experience. Many of the people that I interact with most on social media are those who I have already had a coffee or a pint with. For the ones I haven’t, I’d like to one day! Also, think creatively about how it can help you build relationships. In the past, if I went to an event I enjoyed I could send an email (or, considering that I am getting older, perhaps pen a letter delivered on horseback) and unless that organisation asked me if they could use a quote from me for publicity purposes, they would get no public benefit. Now, if I go to an event I can tweet my thanks so that all my followers can see it and the organisation in question can retweet it to their own followers- all in seconds.

5- Find allies – The key here is ‘social’ media. Unless you think about how you work with actual people you won’t get the results you want. Do you want people to share your posts? Think about sharing theirs once in a while. Is there someone asking a question that you can help with? Take 30 seconds to try. Over time you will see who posts similar things to you and who likes what you post. Remember, however much you think that your cause is the fundamental thing that the world should care about, others see their own causes as more of a priority. If you can find some common ground between you, you are more likely to have success. Another thing worth thinking about is what really matters to you- just simply promoting your organisation or championing the causes of others who help to make the world a better place. I get the greatest satisfaction for example in promoting others, as I am in this piece, who I think that people who follow me would also enjoy learning from, or whose efforts I think should be better known.

I hope these and the other resources that I have shared are useful, and I really encourage you to follow the people that I’ve listed to learn more. Look forward to hearing some of your own tips if you would like to share them.