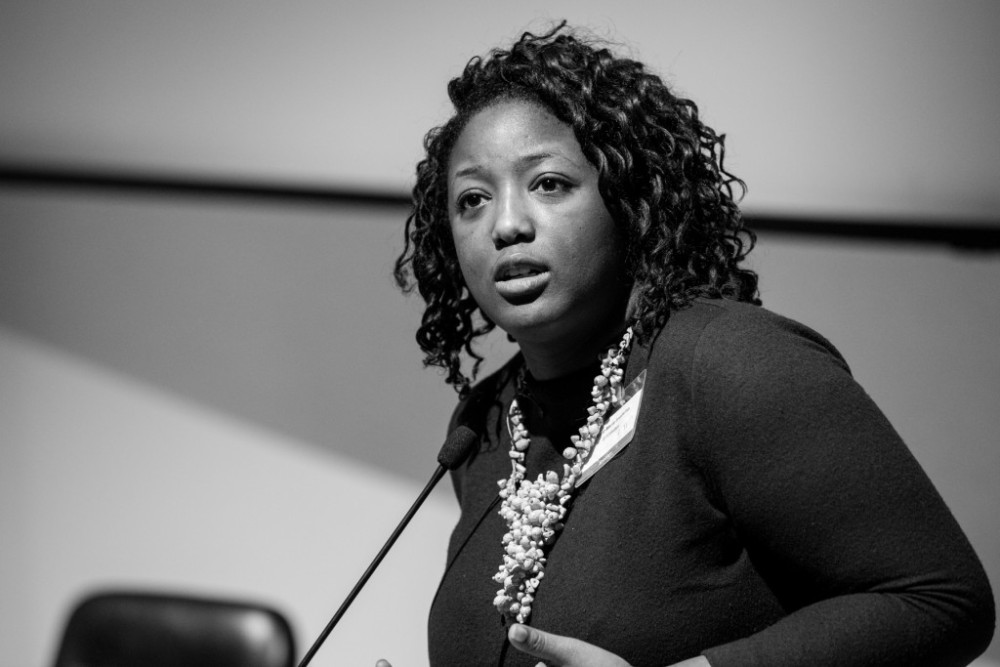 A-Marie has always been interested in business, Maths and technology. Her rather unique set of achievements include passing two GCSEs aged ten (Mathematics & ICT), holding the current world record for the youngest girl ever to pass A-level computing (aged 11), a Guardian ‘Top 10 women in tech you need to know’ and being one of the youngest to be awarded a Masters’ degree in Mathematics and Computer Science by the University of Oxford, aged 20. She was also named the UK IT Industry & British Computer Society’s Young IT Professional of the Year in 2013, Red Magazine’s ‘Woman to Watch’ 2014, won a Points of Light award from the UK Prime Minister in October 2014 and was named the 8th Most Influential woman in IT in 2016. Anne-Marie has also been listed as one of Management Today’s 35 Under 35 and was on the Timewise List of 50 Power Part Timers.

Anne-Marie is Head Stemette and cofounder of Stemettes – an award-winning social enterprise inspiring the next generation of females into Science, Technology, Engineering and Mathematics roles via a series of events and opportunities. In under 4 years more than 13,000 girls across the UK, Ireland and Europe have had attended Stemette experiences. As part of the initiative she has also co-founded Outbox Incubator: the worlds first tech incubator for teenage girls. She sits on the boards of Redfield Asset Management, Urban Development Music Foundation and Inspirational YOU.

Previous work at Goldman Sachs, Hewlett-Packard, Deutsche Bank and Lehman Brothers mean she has amassed a wealth of experiences – this blog will chart the highlights of her new ones. Sometimes she writes elsewhere.

I run events, worksops and experiences for young women around the UK & Ireland, to inspire, encourage and support them into Science, Technology, Engineering and Maths-related careers. It’s doing us all a great disservice that we don’t have more women solving problems and creating products in these fields.

Dame Stephanie Shirley – she and her life story are incredible. Check out her TED talk!

I’d like to see more representative media – in everything from film to TV to journalism.

Making it perfectly normal for a girl to like techy things.

We’re always looking for people to help champion our cause in their organisations and local communities. Follow us on social media, subscribe to our newsletter and come along for some free fun and free food!