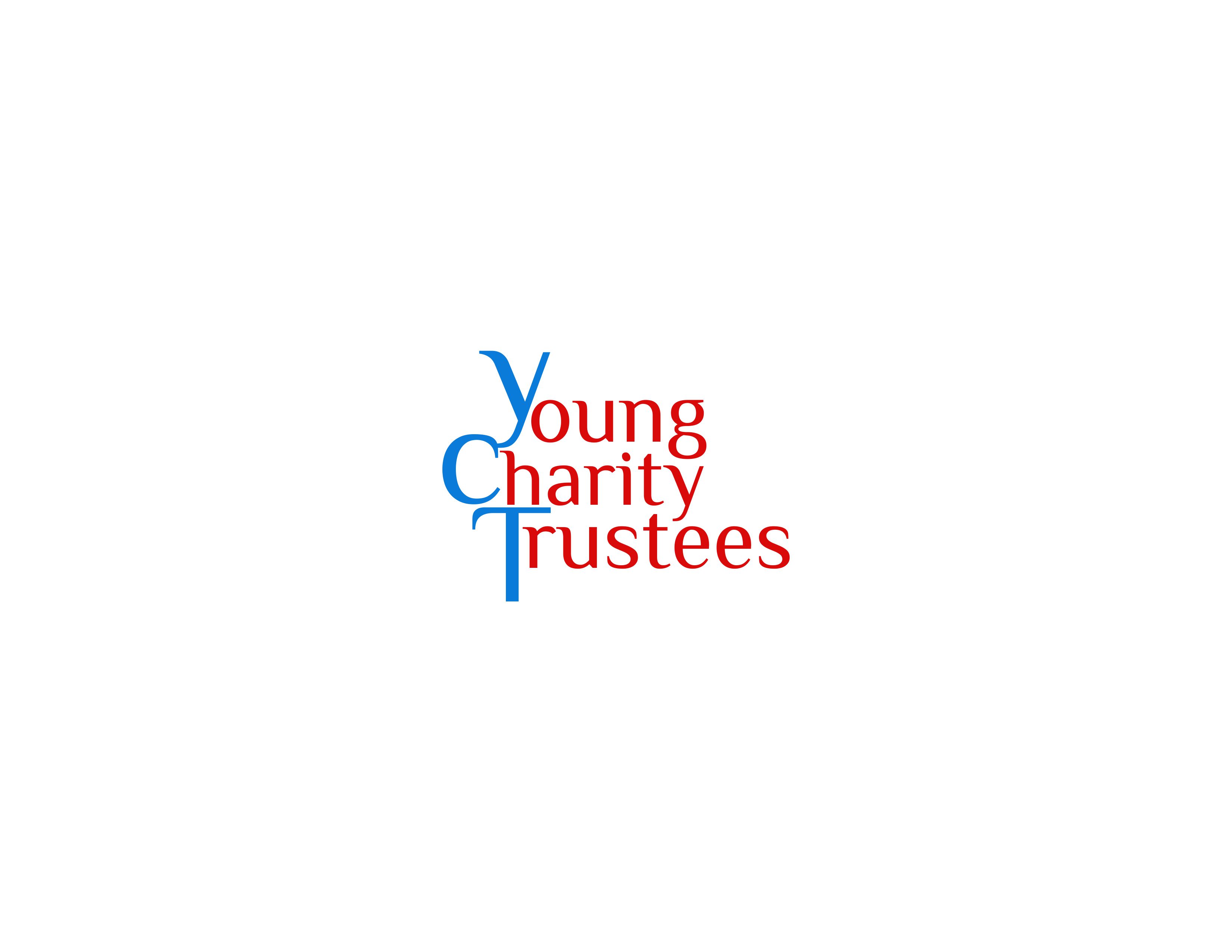 Young Charity Trustees (YCT)- I Founded Young Charity Trustees in 2011 because I felt that more young people becoming Board Members of charities would be a mutual win for the charities and the young people themselves. The average age of Trustees in England and Wales is currently 57- I am determined to bring this down. Through speeches, training, articles, and a network of Ambassadors we have spread the word.

There is a Twitter , LinkedIn and Facebook page  for the group. The LinkedIn page, which has more than 3000 members, is the best way to network with and learn from other young trustees and supporters of Board Diversity.

This comprehensive post shows you how to be a young trustee– and also how charities can take steps to bring more young people onto their Boards. This prezi and this prezi might also be useful.

Please note that of course age is only one form of diversity, but we hope that by focusing on this particular issue we will make a difference to Board Diversity in general. Also, we are definitely not saying that young people make better Trustees than older ones. The best Boards should have a mix of people. We just think that if young people are discounted just because of their age, it is a real missed opportunity for the sector. There have been lots of examples of Boards failing in the charity sector where there was too much ‘group think’ and having a diverse Board lessens the chances of that. We owe it to the causes we all care so deeply about to make sure that the Governance of our charities is the best it can be.

Here are some selected articles about young trusteeship produced by Young Charity Trustees:

For i am enterprises

For The Charity Commission For Northern Ireland

A paper for a workshop at the 1st Annual International Young Governors’ Summit.

Here is a podcast about our work.

Results from a survey we commissioned show just how many young people would love to be Trustees, if they felt that it was a realistic possibility for them. The research was widely covered, including here, here, here and here.

The other main pieces of research about young people and trusteeship that we use are from the Charity Commission in England and Wales, from Getting on Board  and from CAF, (jointly written with Leon Ward, YCT Ambassador).

Here are some other articles about young trustees and Board Diversity:

From The Sunday Times

From the Grimsby Telegraph

From The Guardian again, by YCT Ambassador Leon Ward

From The Charity Commission for Northern Ireland

This article about the potential of young people to make a difference to charities might also be of interest. 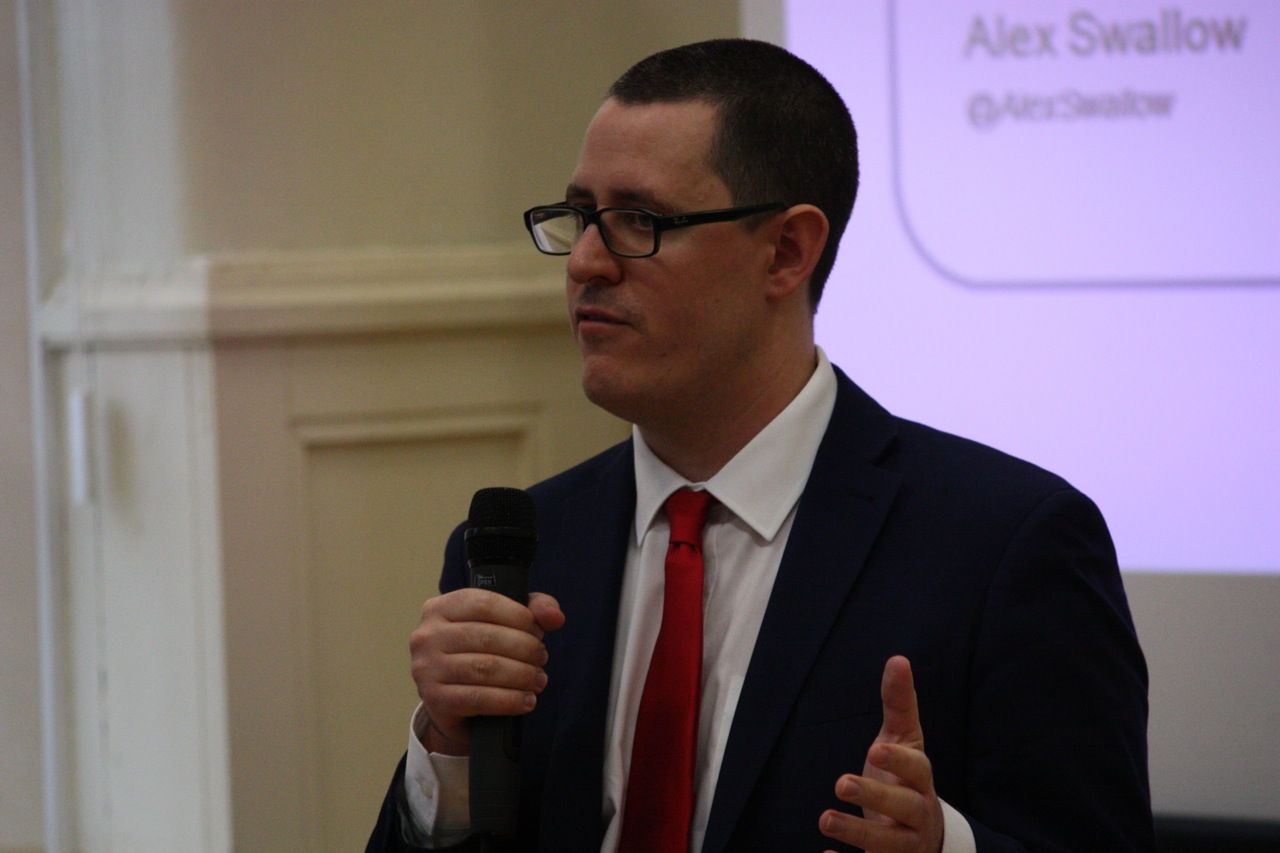 Alex Swallow as the guest speaker at a charity’s AGM, talking about Board Diversity

We have a series of Ambassadors who support our work by sharing our message, making speeches on our behalf and much more. Their names will appear here in the future.

We’ve worked hard, as you can see from this Thunderclap, to get many people behind our message and to spread the word as far as we can.

Trustees’ Week happens every year near the beginning of November and is normally the busiest time of the year for us! We have been on the working group for the Week for a number of years. It is also a good idea to follow the account on Twitter.

Alex very kindly came along to the ActionAid UK Board meeting to discuss board diversity and talk about his work with the Young Charity Trustees. He also presented the headlines from the recent ACEVO report on the same subject. Alex ‘knows his stuff’ – thought provoking and insightful and the trustees enjoyed meeting him

I set up a Department of Health event that Alex spoke at to inspire civil servants to become trustees of charities. Alex pitched his speech to the audience well and used examples that struck home. He established himself as a knowledgeable, credible expert to the attendees and senior civil servants he shared the platform with. As a result we received a high level of engagement leading to partnership work between the Small Charities Coalition and the Department of Health. Consequently a cohort of civil servants became trustees of small charities.

If you would like to make contact with the Founder of Young Charity Trustees, Alex Swallow, you can link to him here.

Alex is a Governance Expert, who can:

If you are looking for young people to join your Board we are always happy to share your opportunities on Twitter or you can share them yourself on our LinkedIn group.

Finally, a big thank you to all the inspiring young people who already put in so many hours of service as Trustees and to all the charities and other bodies who have supported our work to achieve greater Board Diversity.