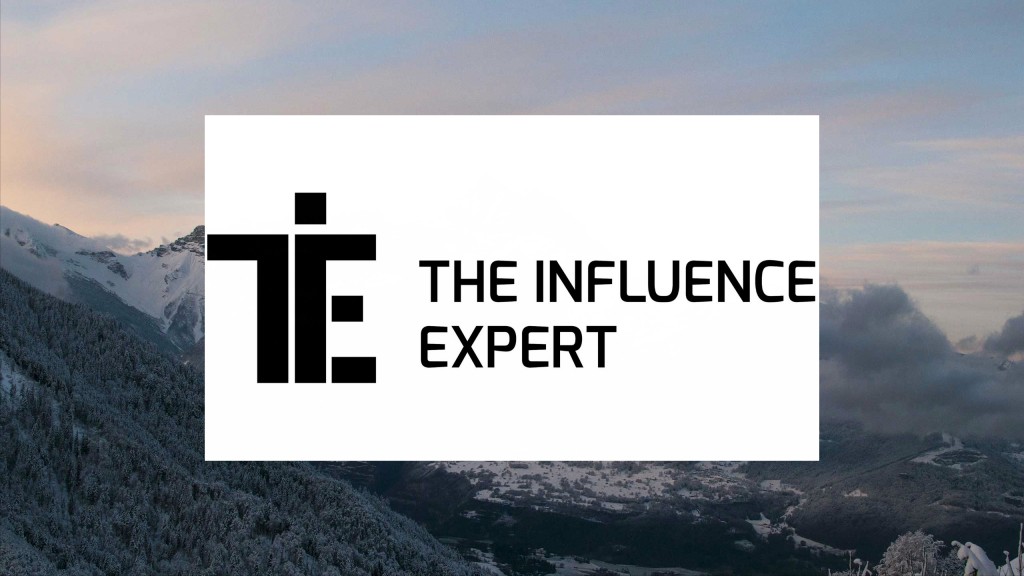 The Influence Expert has launched today! Please look out for the hashtag #influencelaunch across social media which has already been shared many times in the run up to the launch.

The Influence Expert is a site that will help show you how to grow your influence to increase your impact.

The key to successful leadership today is influence, not authority

Are there things in your life, or in the world that you wish you could have an impact on?

If you look around you at powerful people, what they share is influence. Some will have influence simply because they are rich or because they hold a certain high public office, but those people are few and far between.

Most influential people are influential because they have built their brand over time, others know what they stand for and they go after their goals with a laser focus.

In the modern world we all have the opportunity- greater than ever before in human history- to connect with other people and share our message. This is partly because of the amazing online world. But it is also because of the opportunities we have to travel, to trade and to learn from people from all the corners of the globe.

This new environment should be a great leveller.

Often it isn’t, because people don’t know how to grow their influence. So, a few people still get most of the opportunities.

Through The Influence Expert, I want to help make sure that you are included in that group of people who get those opportunities.

I want you to know that I haven’t always had influence myself, or understood the topic very well.

A few years ago my career wasn’t going in the direction I wanted it to and I wasn’t making the progress I craved. I was ambitious but I felt like I was wasting my time and that I couldn’t take the right steps forward.

I’m sure that you have felt that too sometimes.

Perhaps you have been passed over when the senior role came up that you really wanted? Or maybe you feel that with a bit of guidance and added impetus, you could just achieve a whole lot more?

What stopped me from quitting when things weren’t working out for me, was that I had caught glimpses, at different times in my life, of the magic that happened when I focused my efforts in the right areas. I began to think more strategically about how to grow my own influence.

Putting my theories into practice, I went from being in a junior role at one charity to becoming the Chief Executive of another. I went from not even being invited to networking events to being invited to make keynote speeches, judge national awards and run high-level masterclass training. As I met more and more people at a senior level I began to recognize some of the traits and habits that made the best of the best stand out from the rest. They all involved being able to understand, grow and use influence effectively.

Now, I want to share some of these secrets with you and I have devoted myself to increasing my knowledge of the subject of influence.

The core to my work is a model I’ve put together, which is exclusive to The Influence Expert.

It is called the LEAPS model:

I look forward to telling you much more about the model in the coming months.

If you go to the About page you can learn much more about who I am and what I am trying to achieve.

If you would like support to grow your own influence in greater depth I offer consultancy and am putting together a range of products which I am sure will help you.

Finally, if you would like to be in with the chance of winning some support to grow your influence,

The humblest individual exerts some influence, either for good or evil, upon others.
– Henry Ward Beecher

Comment0 | Share | Tweet | Share | email
Category: Influence
Disclosure of Material Connection: Some of the links in the post above are “affiliate links.” This means if you click on the link and purchase the item, I will receive an affiliate commission. Regardless, I only recommend products or services I use personally and believe will add value to my readers. I am disclosing this in accordance with the Federal Trade Commission’s 16 CFR, Part 255: “Guides Concerning the Use of Endorsements and Testimonials in Advertising.”